City’s online poll reveals most aspire to drive electric vehicles, but don’t own them now 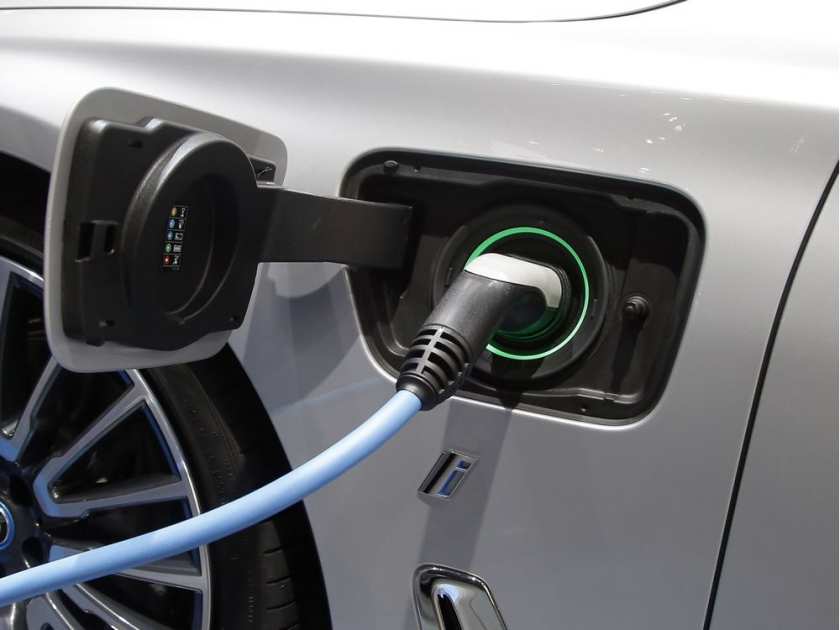 The City of Calgary is a step closer to formulating a strategy for electric vehicles.

New feedback from residents will be used to help draft recommendations on enabling home and workplace charging, the city said in a report dated Aug. 15.

The majority of respondents in an online feedback form said that while they don’t own an electric vehicle, they are an aspiring electric vehicle driver. According to city documents, data suggests there are around 750 electric vehicles registered in Alberta.

An electric vehicle strategy is to be finalized next year, incorporating potential requirements from the federal government.

According to the city, the strategy’s objectives include encouraging faster adoption of electric vehicles to aid in reducing greenhouse gas emissions, building partnerships in Alberta to provide an electric vehicle charging network, and establishing what role the city, partner organizations and the private sector should play in providing electric vehicle infrastructure and services.

The Ward 9 councillor added that while electric vehicles are important to the future, “they’re also a technical problem, too.”

Coun. Sean Chu said if companies want to pay for charging stations, the city should encourage it.

“But should the government be in the business of doing it? I don’t think so,” he said.

Ten submissions were received for the proposed project, which aims to create 15 to 20 fast-charging stations across the region.

The city and its partners in the initiative are in the process of preparing a grant application to the federal government for the construction of the network, and a request for proposals is expected to be issued in the fall.

Pending approval of a grant, the stations would make it possible for electric vehicles to travel across southern Alberta and into B.C. and the U.S., according to the city.

“As battery prices come down, projections suggest (electric vehicles) will be cost competitive with conventional vehicles in the early 2020s, and sales will begin to increase substantially,” states a city document summarizing a meeting with those who expressed interest.

“The Southern Alberta EV Charging Network is trying to get ahead of the adoption curve.”

It’s expected the proposed network, to be owned and operated privately, would incorporate usage fees to cover the cost of providing electricity, the document indicates.

As part of the city’s online feedback form, Calgary respondents who own electric vehicles reported setting up home charging to be relatively easy, although city permits were cited as a challenge.

Condo boards or property managers were often cited as a block in being able to install electric vehicle charging in condo buildings.

City's online poll reveals most aspire to drive electric vehicles, but don't own them now