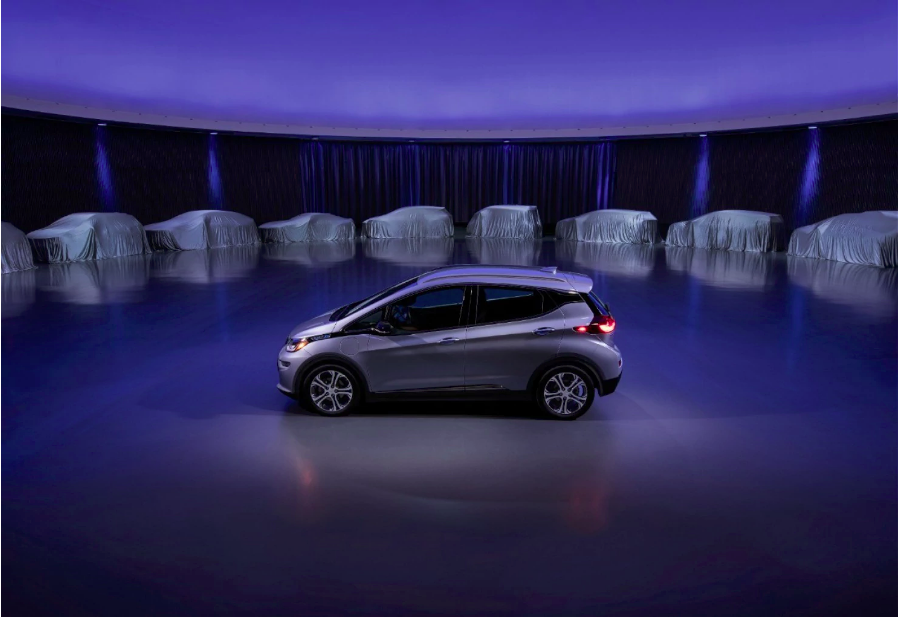 After nearly a century of building vehicles powered by fossil fuels, General Motors — one of the world’s largest automakers — announced Monday that the end of GM producing internal combustion engines is fast approaching.

The acceleration to an all-electric future will begin almost immediately, with GM releasing two new electric models next year and an additional 18 by 2023.

At a media event at GM’s technical campus in Warren, Mich., on Monday, Mark Reuss, the company’s chief of global product development, said the transition will take time, but the course has been set.

Reuss avoided naming the year when the auto giant will cease producing gas and diesel vehicles, noting that the company is too large to make such an estimate, according to USA Today.

The automaker said that arriving at a “zero emissions future” will require a two-pronged approach: battery electric and hydrogen fuel cell electric vehicles.

At Monday’s event, Fast Company reported, officials unveiled three concepts for reporters: “a sporty crossover, a larger wagon or SUV and a tall, boxy pod car that looked like a people-mover for cities.”

[Tesla’s Model 3 has ‘mass appeal.’ That doesn’t mean you can afford it.]

As GM commits to electric innovation, the company will compete in an increasingly crowded marketplace. In recent months, Tesla unveiled the company’s first mass market electric vehicle, joining companies such as Ford, Volvo, Nissan, Aston Martin and Jaguar Land Rover, all of whom are vying for market space.

On Monday, Ford announced plans to create a group known as “Team Edison” that is to be tasked with developing fully electric cars. Sherif Marakby, Ford’s head of electrification and autonomous vehicles, told Automotive News that the company is on pace to produce 13 electrified vehicles over the next five years.

“We see an inflection point in the major markets toward battery electric vehicles,” Marakby said. “We feel it’s important to have a cross-functional team all the way from defining the strategy plans and implementation to advanced marketing.”