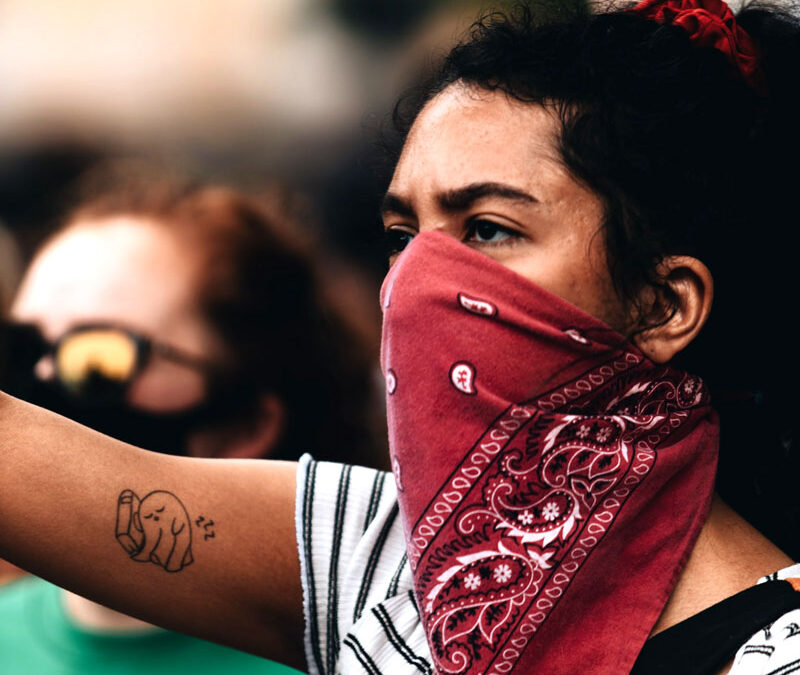 It’s ironic that the affluent countries of Western Europe and North America have borne the brunt of the coronavirus pandemic so far. Generally speaking these nations are well endowed with stable governments, robust economic and health-care systems, and state-of-the-art communications. They should be the best equipped to stave off the virus. On the other hand, their citizens are the most frequent international travelers for business and recreation, and therefore the most likely to import the infection.

Moreover, the penetration of COVID-19 into their communities has exposed weaknesses in political leadership, medical infrastructure and social cohesion. The United States is of course the well-documented exemplar of major failings in these areas. A late, and lame, initial response by the federal government, followed by inefficient distribution of testing kits and vital medical supplies, inconsistent and inaccurate messaging, and a premature return to “normal” economic and social activity. The plague continues to rage across America, fueled by careless behaviours in this low-trust society. I fear that the United Kingdom is undergoing a parallel extension of the virus’ impact, for similar reasons.

Counter-examples are provided by the East Asian countries in the shadow of the Wuhan outbreak. Taiwan, Hong Kong, South Korea and Japan took decisive early actions that were universally adopted in their cohesive cultures. Australia and New Zealand also responded effectively and have likewise crushed the coronavirus curve. As a consequence these regions have recorded only single-digit fatalities per million of population, while six Western European nations have suffered 450/M or more (and collectively one-third of the world’s death toll).

Latin America is the current hot zone, as outlined in my earlier reports. Brazil is on track to outpace every other country, while Peru, Chile and Mexico are also spiking at high levels.

Eastern European states (Russia, Belarus, Ukraine, Poland, Romania) are showing fairly high case totals with very low mortality. Why is this mild impact so different from hard-hit Western Europe? Are we getting the whole story on their body count?

The Middle East is a mixed bag. Iran is encountering a textbook “second wave”; Turkey is tapering off after absorbing a hard punch in April; Israel weathered the initial storm very well. The oil-rich Gulf States (Saudi Arabia, Qatar, UAE, Kuwait) present a curious trend akin to Eastern Europe’s: a high number of coronavirus cases with extremely low mortality rates. Most of these infections may be among migrant workers living and working in crowded conditions.

Elsewhere, most of the Third World has had much lower per-capita caseloads and death rates — until now — despite overcrowded cities, poor sanitation and a lack of the rich-country advantages cited above. Are Africa and South Asia being exposed to less virulent strains of COVID-19? Is their reporting timely and accurate? Is hot, humid weather suppressing the virus? Or is this another time bomb like Latin America, soon to explode?