Energy-intensive Canada could cut back dramatically through efficiency measures 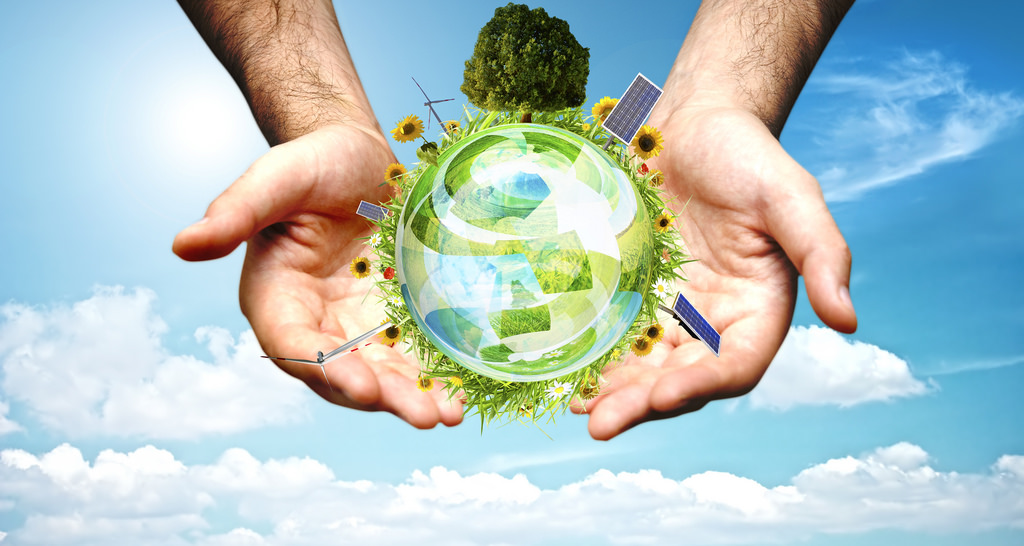 According to a new report from The Conference Board of Canada, energy efficiency measures such as incentive programs, retrofits, audits, land-use measures, building standards and renewable subsidies can substantially reduce Canada’s energy consumption

OTTAWA—If Canada were to pursue energy efficiency improvements more aggressively, it could reduce its energy consumption by up to 15 per cent by 2035.

This is according to a new Conference Board of Canada report, which has Canada ranked among the most energy-intensive of Organization for Economic Cooperation and Development countries, as well as among the highest greenhouse gas emitters per dollar of GDP produced.

The report finds key areas for energy savings potential include lighting, space heating and household electronics for residences, while in the commercial sector, lighting, computer and HVAC equipment hold the most promise.

The Conference Board says that in Canada, electricity and natural gas utilities are largely responsible for the implementation of energy efficiency measures and the largest efficiency improvements will result from their actions, such as incentive programs to install energy efficient equipment or appliances, conducting energy audits, and performing energy efficient retrofits.

The report says the measures could also include a broader suite of policy instruments, such as land-use measures, equipment and building performance standards, and renewable subsidies.

“While energy efficiency is associated with several benefits, energy efficient measures have not been fully adopted to the extent that it would be economically efficient to do so, in part due to market and consumers behavioural failures,” said Len Coad; research director; Energy, Environment and Transportation Policy; The Conference Board of Canada.

Coad continued, “As Canada transitions towards a lower carbon future, energy efficiency could contribute to our efforts to address climate change by reducing both the country’s energy intensity and growth in energy demand.”

The National Energy Board expects that Canada’s energy demand will continue to grow at an average annual rate of 0.7 per cent, reaching 13,868 petajoules by 2040.

The Conference Board says applying a range of energy efficiency improvements could result in as much as a 15 per cent reduction in energy consumption forecasted by the NEB.

However, the report says that the contribution of energy efficiency policies to halting climate change will be smaller. Electricity in Canada currently comes from sources that are approximately 80 per cent renewable or that are very low emission, and this could be near 100 per cent by 2035.

The Conference Board says the most important contribution energy efficiency gains can make in the fight against rising global temperatures is to reduce the need for hydrocarbons to provide heat.

Energy-intensive Canada could cut back dramatically through efficiency measures