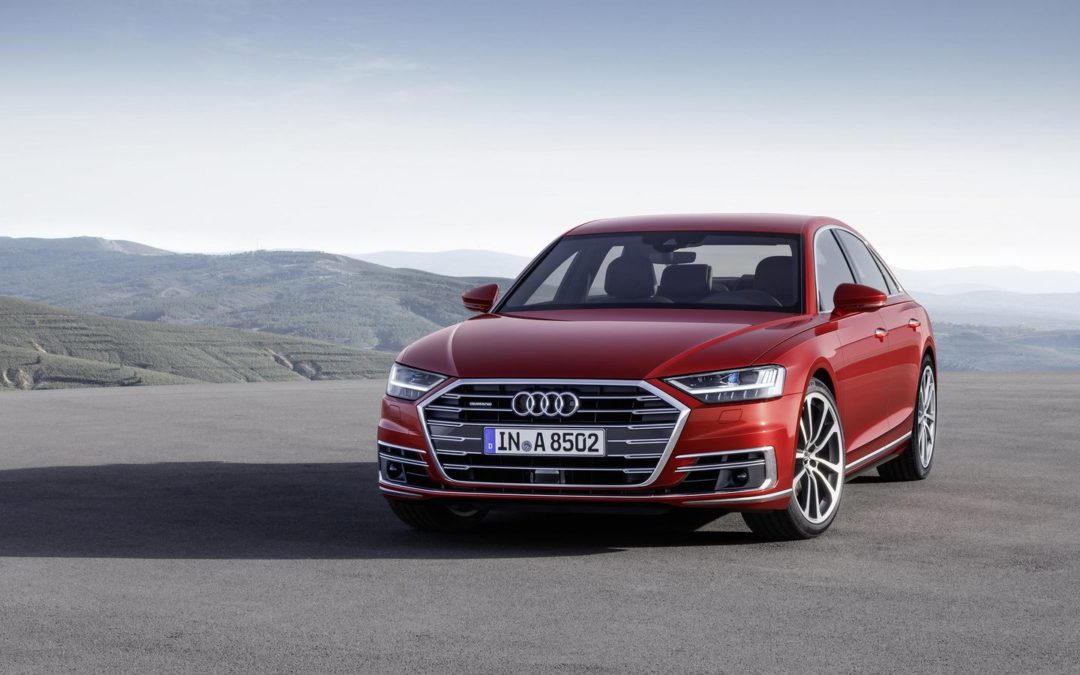 Hanergy Thin Film Power Group Ltd., the Chinese solar equipment maker whose shares were suspended more than two years ago after they lost almost half their market value in a single day, said its U.S. unit, Alta Devices Inc., will work with Audi AG to outfit the rooftops of select models from the German car maker with solar cells.

The cells will be used to harvest solar energy to power air conditioning and other electrical functions, boosting mileage in the process, Hong Kong-listed Hanergy said in a statement on Wednesday. The companies plan to present a vehicle prototype from Audi with a solar roof by the end of the year.

Eventually, the companies plan to use solar energy to provide additional primary power, Hanergy said. The cooperation underscores Audi’s efforts to achieve emission-free mobility. The German carmaker aims by 2025 to deliver one-third of its cars with fully electric drivetrains, according to the statement.

The partnership adds the two companies to a growing effort to use photovoltaics on more car roofs. Japan’s Panasonic Corp. has started producing a 180-watt array of solar cells able to be fixed to the roof of an automobile. Meanwhile, Nissan Motor Co. offers an add-on solar panel option for its Leaf electric car.