Letter from Thomas Merton to Rachel Carson in Silent Witness: Letters in Times of Crisis 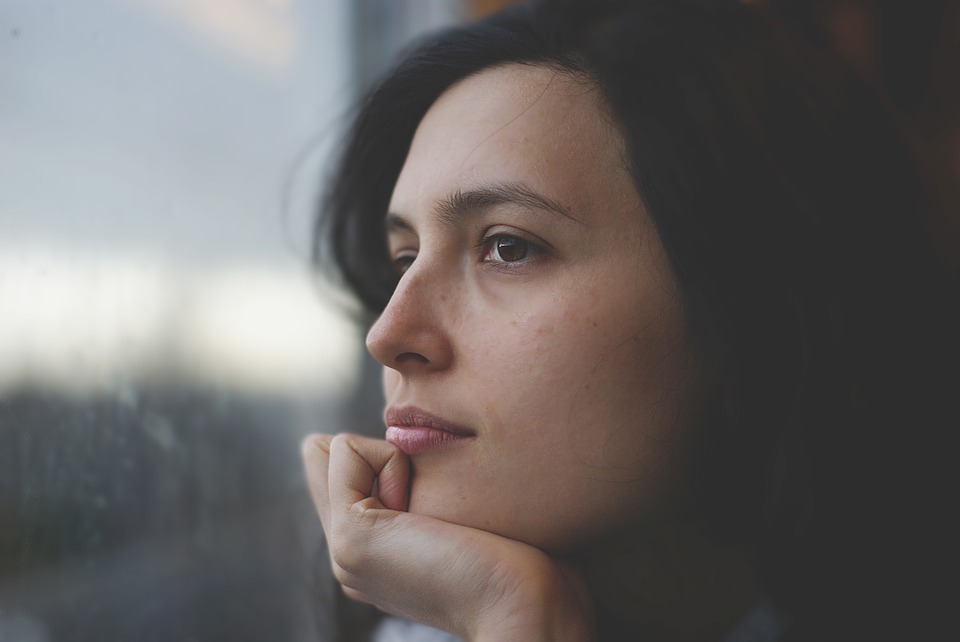 Silent Spring is perhaps much more timely even than you or I realize. Though you are treating of just one aspect, and a rather detailed aspect, of our technological civilization, you are, perhaps without altogether realizing, contributing a most valuable and essential piece of evidence for the diagnosis of the ills of our civilization…. Your book makes it clear to me that there is a consistent pattern running through everything that we do, through every aspect of our culture, our thought, our economy, our whole way of life.

It is now the most vitally important thing for all of us, however, we may be concerned with our society, to try to arrive at a clear, cogent statement of our ills, so that we may begin to correct them. Otherwise, our efforts will be directed to purely superficial symptoms only, and perhaps not even at things related directly to the illness. On the contrary, it seems that our remedies are instinctively those which aggravate the sickness: the remedies are expressions of the sickness itself.

I would almost dare to say that the sickness is perhaps a very real and very dreadful hatred of life as such, of course, subconscious, buried under our pitiful and superficial optimism about ourselves and our affluent society. But I think that the very thought processes of materialistic affluence (and here the same things are found in all the different economic systems that seek affluence for its own sake) are ultimately self-defeating. They contain so many built-in frustrations that they inevitably lead us to despair in the midst of “plenty” and “happiness” and the awful fruit of this despair is indiscriminate, irresponsible destructiveness, hatred of life, carried on in the name of life itself. In order to “survive” we instinctively destroy that on which our survival depends.

Technics and wisdom are not by any means opposed. On the contrary, the duty of our age, the “vocation” of modern man is to unite them in a supreme humility which will result in a totally self-forgetful creativity and service.

Letter from Thomas Merton to Rachel Carson in Silent Witness: Letters in Times of Crisis