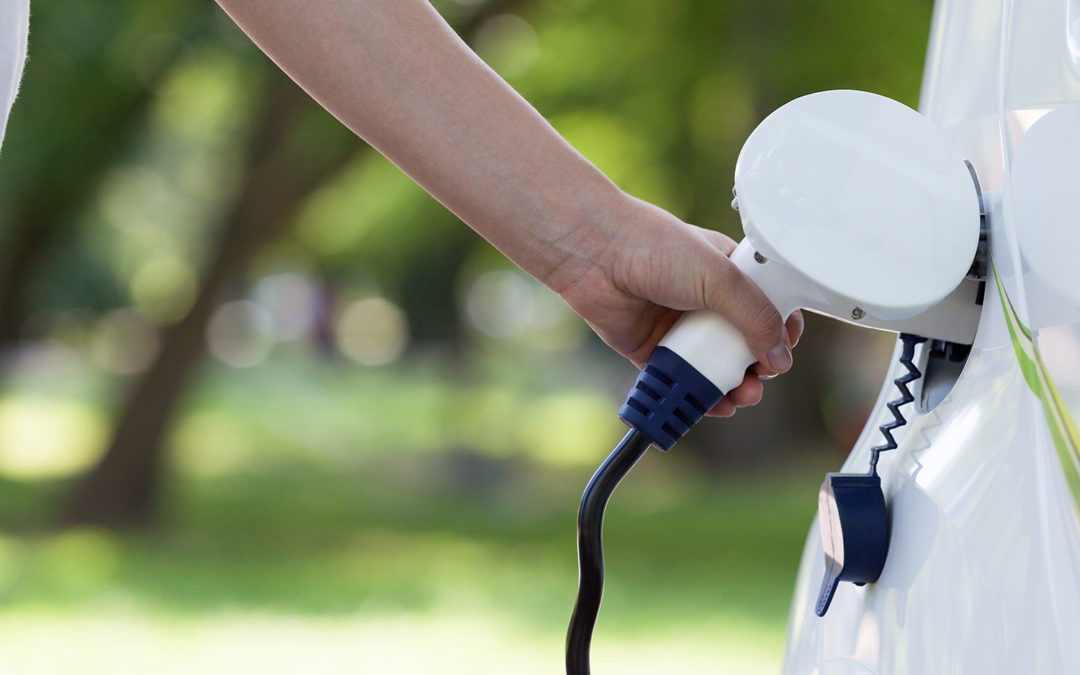 Almost every sixth car sold in the world will be electric by 2025, according to a UBS global autos survey released Tuesday. And if things go the way they have in 2017, those cars are more likely to be emblazoned with a Tesla Inc. logo than BMW AG’s.

“The shift to electric cars will come faster and in a more pronounced way, fueled by the diesel demise in Europe, battery technology advancements and regulation in China and Europe,” Hummel said. Europe will have the highest EV penetration, approaching 30 percent of new cars sold.

Established car manufacturers like BMW and Daimler AG are spending billions in a race to gain market share in the burgeoning electric-car market, hoping their existing scale will help them leapfrog newer companies like Tesla that focus exclusively on electric vehicles.

One of the reasons behind the upgraded forecast is a new dual-credit policy in China that makes electric-vehicle sales and production compulsory, according to the note. Respondents in China were most likely to say they were considering buying an electric car, at 58 percent, while those in Germany were the least likely, at 14 percent. Higher-than-expected EV sales in 2017 also boosted the forecast, the analysts said.

Hummel expects Tesla to benefit the most from the rise in electric vehicles, as the Palo Alto, California-based company had the highest jump in EV-brand credibility in the survey. Munich-based BMW could suffer the most from a Tesla rise, as the company’s 3-series is seen as the closest competitor to Tesla’s Model 3.

“Tesla’s increasing popularity seems directly correlated by the launch of the Model 3, the brand’s first mass-market car. Most of the other brands have lost ground in the current survey,” Hummel said.

Still, Tesla’s rise is not guaranteed, the note said, as premium brands that have yet to release their own electric car, like Volkswagen AG’s Audi and Porsche, are still preferred to Tesla.