The Undisguised Brutality of the Time 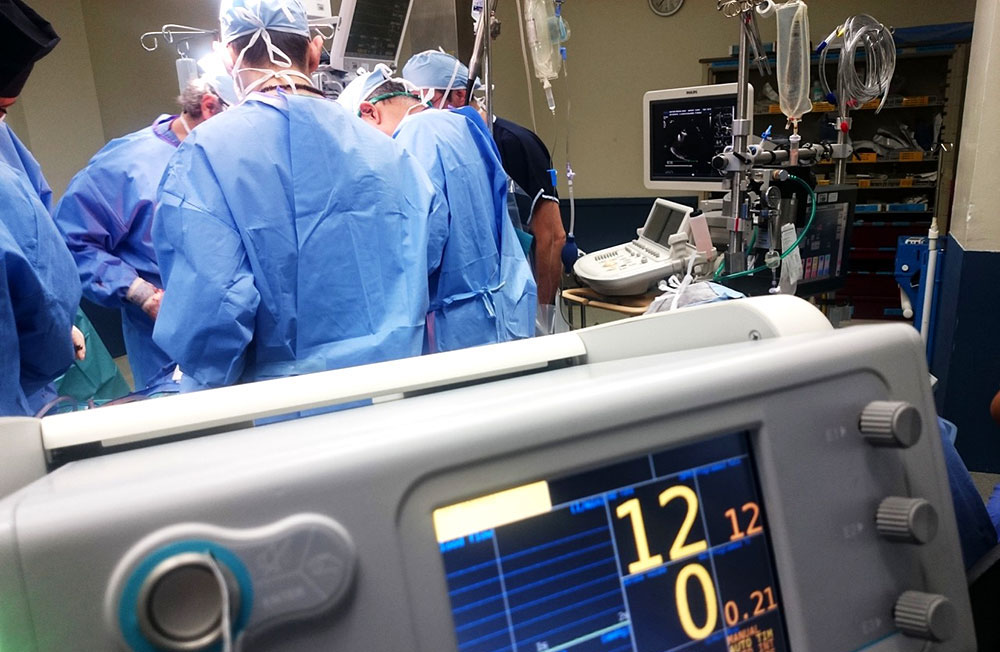 2020 will be remembered as the year that a novel coronavirus brought the entire world to a standstill.  Before the end of June COVID-19 had infected more than ten million people worldwide and had killed more than half a million.  There is no end in sight: new virus cases are peaking at higher levels than ever, and thousands are still dying every day.

How did we get here?  The origin story is well documented, although as always in the Internet era there are alternative versions.  The new coronavirus appears to be a “zoonotic” disease that jumped from animals to humans and spread from its first outbreak in Wuhan, China early this year.  The high volume of international air travel facilitated the rapid transmission of this highly contagious pathogen to all populated regions of the planet.

The World Health Organization declared a global emergency on March 11.  Arguably the Chinese authorities had been less than transparent about the dangers of this virus prior to that.  However, they did an effective job of containing COVID-19 in the Wuhan area with a rigid regional lockdown, widespread testing and contact tracing.  Nearby countries like South Korea, Japan and Taiwan stifled the virus in similar fashion with their rapid response.  Likewise Australia and New Zealand followed excellent protocols to effect very limited casualties.

The epidemiologists’ playbook for individuals to combat airborne respiratory infections is well established: frequent hand-washing, public mask-wearing and physical distancing.  Diagnostic testing for the virus, with isolation of positive cases and their recent contacts, helps to minimize the spread.  In the absence of efficacious treatment therapies, the ultimate solution is the development and distribution of a safe, effective vaccine.

By mid-March, the genie was out of the bottle.  Wherever it landed, COVID-19’s ultimate effects depended upon a matrix of local conditions.  How quickly did the government declare an emergency, communicating and enforcing prophylactic strategies to its citizens?  How available and adequate was personal protective equipment for medical personnel and the general public?  How rapidly were testing kits and diagnostic labs deployed?  How well prepared was the country’s hospital system for a surge of coronavirus patients?

The new plague rolled like a tsunami through Western Europe in March.  In rapid succession Italy, Spain, France and the United Kingdom were overrun with COVID-19 cases.  They all suffered grievous casualties (30,000 to 45,000 deaths) as a result of inadequate preparation, communication and enforcement of public lockdowns.  Other EU nations like Germany, Austria and Scandinavia (except for Sweden, which took a laissez-faire approach) got in front of the wave much more effectively.

The warning signs were largely ignored in the United States.  Despite the chorus of concern from public-health experts, the Trump Administration failed to articulate a clear and timely message to the American community.  The testing process ramped up very slowly as vital supplies were unavailable.  The crisis soon became politicized as the President abdicated responsibility for leadership and blamed state governors for any shortfalls in funding or infrastructure.  In an election year the growing polarization of the public manifested itself in low acceptance of mask-wearing and social distancing.

Before the end of March, the USA had become the world leader in new cases and daily fatalities.  Northeastern states like New York, New Jersey, Massachusetts and Connecticut sustained caseloads and mortality rates that dwarfed all of the European countries.  Like Europe, senior citizens were the majority of terminal cases.

By mid-April, the disease had migrated to Latin America, notably Brazil where President Bolsonaro (the “Tropical Trump”) had dismissed COVID-19 as a mild influenza.  Containment measures were half-hearted and testing was minimal.  Consequently Brazil has become another epicentre, logging an alarming 40,000 new cases and 1000 deaths per day recently. Bolsonaro eventually became infected himself. Mexico, Peru and Chile also began a rapid ascent in coronavirus cases.

Meanwhile infection numbers were surging in Russia and the petrostates of the Arabian Gulf.  However their fatality rates have remained very low thanks to vigorous testing regimes, isolation strategies and, possibly, under-reporting.

Typically in each country, the trajectory of coronavirus cases and deaths resembles the Matterhorn, climbing steeply to an apex over a period of a few weeks and then declining along a similar slope as public lockdowns and medical interventions regain control.  To varying degrees this has been the outcome in Western Europe and the hard-hit states of the US Northeast.

But the curve has not receded in the United States as a whole — quite the opposite.  After several governors prematurely reopened the economies of their states in May, the daily national increment has now re-peaked at 70,000+ cases.  The daily body count is down significantly, as testing has increased and healthier young people (mingling in bars and on beaches) have been the demographic most infected.  And yet this reduction in case fatality may not persist even as the spiking states like Florida, Texas and Arizona consider reintroducing lockdowns.  The USA has now lost nearly 140,000 souls to COVID-19, a figure that may double by the end of 2020.

By the way, Canada’s performance in fighting the pandemic has been far superior to that of its southern neighbour, but shameful in the predominance of deaths at long-term care facilities.

At midyear the Indian subcontinent and sub-Saharan Africa remain relatively unscathed by the coronavirus, but as cases rise in these populous and ill-equipped regions, they are poised to become the next epicentres.

A century ago Sigmund Freud, who lost a daughter to the Spanish flu, referred to that plague as “the undisguised brutality of the time”.  Our current pandemic is also on its way to earning that description.