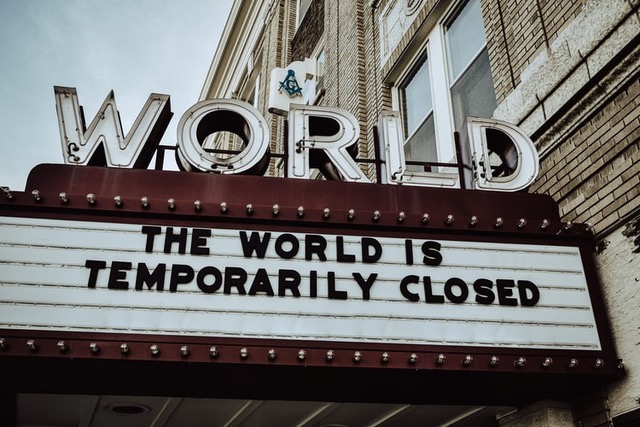 The penetration of this pandemic into all jurisdictions is quite remarkable.  Case in point: the American states and Canadian provinces, not one of which has been spared by COVID-19.  40 of the 50 states have over 1000 cases now, and even the smallest provinces have dozens.

But first, some national statistics from https://www.worldometers.info/coronavirus/#countries.  As of today, April 13, Canada’s totals stand at 25,700 infections and 780 deaths.  This represents a case fatality rate of 3%, compared with 4% for the USA, which has documented 585,000 cases and suffered 23,600 deaths.  More importantly, Canada’s virus mortality rate per million of population is 21, while the USA’s rate is 3.5 times higher at 71 per M.

Canada’s coronavirus numbers to date are on a par with those of California, a state with around the same population as all of Canada (37M).  California has been one of the more successful states in keeping its cases and deaths to a minimum.  Conversely, New York State, with about half Canada’s population, has 7X as many cases and 12X as many deaths.  Five other states have more deaths than Canada as of today, and climbing.  It’s a grim picture below the 49th parallel, and the peak has not yet been reached in many areas.

A Canadian province-by-province breakdown of coronavirus cases and fatalities, updated daily, is available at https://www.canada.ca/en/public-health/services/diseases/2019-novel-coronavirus-infection.html#a1.  Just below the map, click on the Text Description to see a table of provinces and territories.  I have tracked this site for the past several days.  Quebec and Ontario, the two most populous provinces, have recorded the bulk of cases and deaths, more than their share (82% and 84% between them), and they haven’t slowed yet.  B.C. and Alberta have levelled off, with about half of their infected residents having recovered by now.  The other provinces are showing relatively minor casualty rates, and their daily numbers are starting to decline.  One worrisome trend: almost half of Canada’s COVID-19 deaths have occurred at long-term-care facilities.

Overall, it appears that the curve may be flattening in Canada but the USA, already the world “leader” by far, may yet suffer additional spikes around the country. — R.