Impressions of Green: The BC Green Party Convention of 2019 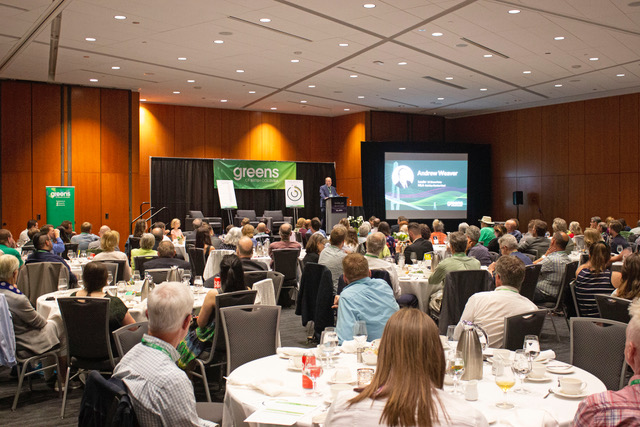 Photo supplied courtesy of the BC Green Party

After a harrowing few minutes lost in the industrial bowels of New Westminster along the Fraser River, former CBC reporter, Bill Stovin and I found and then stumbled into the Inn on the Quay, site of the Green’s 2019 party convention. It was the Friday afternoon of this 2 ½ day affair.

We found one of the Party’s media team and were ushered into a meeting room where a seminar on green economics for Party members was scheduled to take place. In the absence of the Party’s chief economist, Liz Lilly, suddenly called away by a family emergency, a succession of ‘young turks’ were holding forth. One of the conference team kindly organized a seat for us at one of the tables. There was about 100 people packed in the room.

The atmosphere was friendly and there was lots of back and forth between the people at the tables and the presenters. One of the major issues under debate was the challenges the Party faces in moving forward. Some Party members referred climate change as a ‘climate crisis’ demanding radical change.

Many felt the greatest challenge in responding to climate change is the economic system. Some members see the BC Greens in transition from a movement to a political party. And with their electoral success, members acknowledge that the party is receiving greater public scrutiny. As one delegate put it, “We’re not a one-trick pony any longer.” As the party looks ahead to the next provincial election, members spoke about the urgent need for a clear vision and simple messages, messaging that will resonate with people on doorsteps across BC.

For members, it is a matter of positioning the Greens as a party of the future and of hope. Out of the classroom and on to the street, from heartfelt idealism to urgent political action.

On to the next day, Saturday, June 8, Andrew Weaver, MLA for Oak Bay-Gordon Head and Green Party leader, delivered his 2019 Convention keynote speech in front of a packed house at New West’s Anvil Centre (see picture).

After thanking the event organizers, the Party members who played important roles in the Party’s brief history and the teachers and professors who shaped his career as a climate scientist, Weaver outlined the disappointments and accomplishments of the Green Party’s now 2 year old partnership with the NDP in governing BC.

He described how the BC Green MLAs have provided stability to a minority government while persuading the NDP to enact stronger environmental laws and other legislation in the public interest. Weaver highlighted the fact that despite the pundits and naysayers the Greens and NDP are still governing BC together after 2 years. Disappointments include the development of LNG and the continued construction of the Site C dam.

Victories include the Clean BC blueprint and the Zero Emission Act. Weaver emphasized how far the BC Green Party has come since 2012 in terms of research and staff resources, fund-raising, representation in the BC legislature as well as electoral support elsewhere in Canada.

Following the convention’s theme of Intergenerational Equity, Weaver repeatedly challenged young people to get involved in the party, noting that today’s generation will bear the consequences of climate change unless stronger measures are taken to protect the environment. He announced that a Youth Caucus Advisory council would be established in the party and that anyone under 25 years will be eligible for free membership in the BC Greens. Weaver concluded by proclaiming the BC Green Party as the ‘Green Real Deal.’

– Arden Henley and Bill Stovin for the GTEC Reader