Shell CEO says his next car will be electric, sees oil demand peaking before 2030 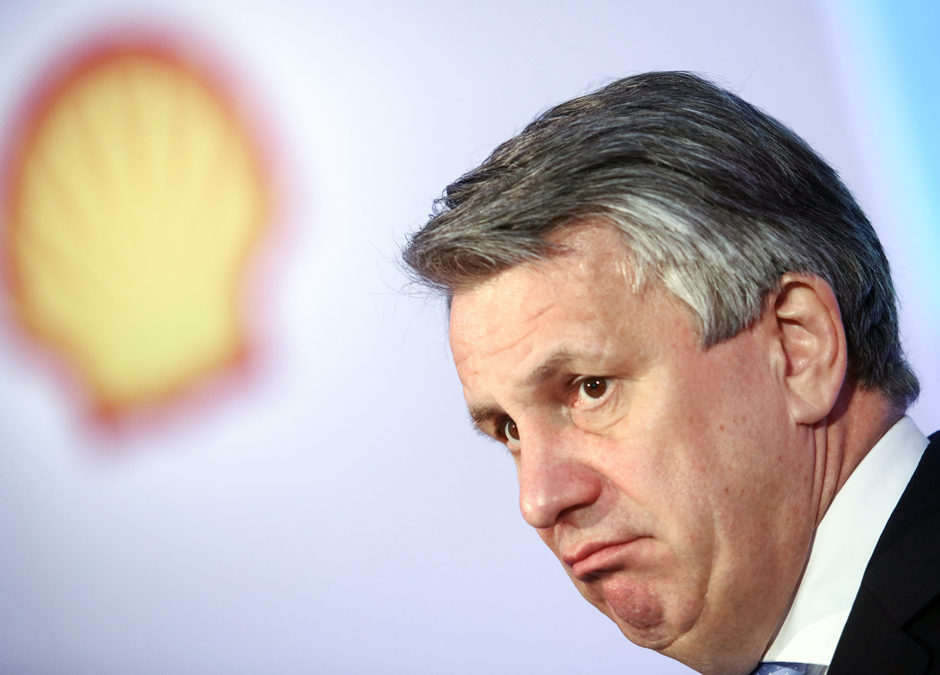 When the boss of Europe’s biggest listed oil company says his next car will be electric, it says a lot about the future of fossil fuels.

Royal Dutch Shell Plc responded to the worst oil-price crash in a generation with its US$54 billion takeover of BG Group Ltd., betting that demand for natural gas will rise as the world shifts to cleaner-burning fuels. Now Chief Executive Officer Ben Van Beurden says the next thing he’ll buy is a car that doesn’t depend on either oil or gas to run.

“The whole move to electrify the economy, electrify mobility in places like northwest Europe, in the U.S., even in China, is a good thing,” Van Beurden said in an interview on Bloomberg TV Tuesday. “We need to be at a much higher degree of electric vehicle penetration — or hydrogen vehicles or gas vehicles — if we want to stay within the 2-degrees Celsius outcome.”

The U.K. said Monday it will ban sales of diesel- and gasoline-fueled cars by 2040, two weeks after France announced a similar plan to reduce air pollution and meet targets to keep global warming below 2 degrees Celsius (3.6 degrees Fahrenheit). Carmaker Volvo AB said this month it will manufacture only electric or hybrid vehicles from 2019 onwards.

Shell reported results Tuesday that beat expectations after cutting costs to adapt to a world of $50-a-barrel oil. The company has adopted “what we call a lower-forever mindset,” Van Beurden said on an earnings conference call.

Changes in automotive technology, the fight against climate change and slowing economic growth in China are dampening the world’s once boundless appetite for crude. Speculation in the energy industry has shifted from so-called peak oil — the idea that consumption will keep rising until the supply of fossil fuels dries up — to peak demand, when reserves considered valuable assets today wind up being left in the ground.

“If policies and innovation really work well, I can see liquids peaking in demand in the early 2030s and maybe oil will peak a little bit earlier if there’s a lot of biofuels coming into the mix as well,” Van Beurden said.

Electric cars will outsell fossil-fuel powered vehicles within two decades as battery prices plunge, according to Bloomberg New Energy Finance. Plug-in cars will account for a third of the global auto fleet by 2040 and displace about 8 million barrels a day of oil production — more than the 7 million barrels Saudi Arabia exports today, the London-based researcher has said.

Shell has said it plans to spend as much as $1 billion a year on its New Energies division as the transition toward renewable power and electric cars accelerates. The company has said it sees opportunities in hydrogen fuel cells and next-generation biofuels for air travel, shipping and heavy freight — areas of transport for which batteries aren’t adequate.

Other big producers including Total SA and BP Plc are also diversifying.

“We have to continue to reinvent,” Van Beurden said.