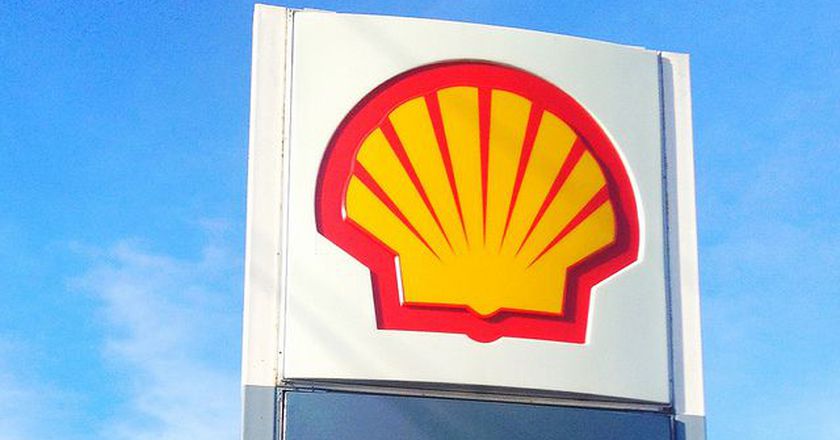 Gas stations need to prepare for the switch to electric vehicles, and Shell is not going to be one of those companies left in the dust. The gas and oil company announced a process of installing chargers at various stations across the world through a new partnership with Allego. This comes a week after Shell discloses that they’ll be spending $1 billion annually on green energy.

Earlier this year, Shell was planning to install chargers in Europe, and they’ve confirmed that in a press release on Monday. They’ll be collaborating with Allego, who has been working on the EV charging infrastructure to make it “reliable, affordable, and accessible to all.” They’ll be installing these chargers in the United Kingdom and the Netherlands first.

“The goal is that fast chargers are expected to be operational at all selected locations by the end of 2017. The first chargers are due to open in Greater London, Derby and the western part of the Netherlands (Randstad). Shell and Allego are delighted to be working together to bring fast charging capability (50 kW) to selected Shell service stations…to meet the needs of EV drivers who want to recharge on the go.”

Anja van Niersen, Allego’s CEO, is excited to work with the large gas and oil company and released the following statement in the announcement: “We see that people are willing to shift towards electric mobility. But a lack of appropriate level of charging infrastructure and interoperable charging services is one of their main concerns. Allego and Shell join forces by adding fast chargers at the right service stations.”

It’s worth noting that 50 kilowatts is a pretty low number when compared to other charging stations. Tesla’s Superchargers can deliver over twice the power with 120 kilowatts. EVgo and Chargepoint revealed a 350-kilowatt “High-Power fast charging station” back in February, although it wasn’t available to the public. Porsche recently installed a few chargers at their Berlin, Germany, facility that can reach the high capacity for their new Mission E vehicles coming in 2019.

However, 50 kilowatts is adequate for most EV owners out there. Shell’s business director, John Abbot, painted a picture where people stopped to eat or drink at these convenient stores while the car is charging. Most of them would see an 80 percent charge over a 30-minute period, and that’s better than level 2 chargers in the wild and at home.

How many Shell stations will get these upgrades? There’s over 25,000 gas stations under the Shell umbrella worldwide — over 14,000 in the United States. At the moment, no announcement has been made for upgrading these stations stateside, but it wouldn’t be a surprise to see them merge with another charging company for that project at some point.

Just last week, Shell announced that they would budget $1 billion toward EVs and renewable energy every year. CEO Ben Van Beurden acknowledged in a Bloomberg report that solar and wind costs falling has caused the emergence of EV popularity. However, he also believes there’s still room for fossil fuels and the company will look at “hydrogen fuel-cells, liquefied natural gas, and next-generation biofuels for air travel, shipping, and heavy freight.”

Original article by BY BRIAN SPAEN at http://www.greenmatters.com/news/2017/07/18/Z1BksMr/shell-plans-to-install-fast-charging-systems-at-gas-stations